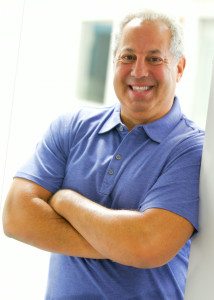 From 1978 to 1986, Sternbach was associated with Automated Data Processing, Inc. (“ADP”)–a provider of information services, where he held several marketing positions before becoming the Director of Sales.

1999-2008 Sternbach was an active participant on the Board of Directors for Proginet–a computer software company based in Garden City, New York. He also served on the Board of Trustees of the Long Island Chapter of the National Multiple Sclerosis Society from 1996-2002.

In 1996, Stephen Sternbach was named “Entrepreneur of the Year” by Ernst & Young, Paine Webber and NASDAQ. Sternbach was also named in Crain’s New York Business Article, “40 Under 40” Successful Business Executives/Future Business Leaders in 1995. While maintaining a diversity of business and personal interests, Sternbach concentrated most of his efforts over the past three decades towards continuously improving the quality of services delivered by the Star Multi Care Services’ family of companies.

Get immediate help with info

Ready to find out more?